This for sure was a proposal I will remember for a long time!!  JR came to me a few months ago for some ideas for locations on a proposal. I took him to some spots and yesterday he told me he wanted to do it TODAY. Like we had less than 24 hours to pull it off! He first wanted to do a sunrise one, but thankfully I convinced him sunset was a better option ?

So we went up to Trappers and he had two of his friends meet me to set up the decorations. He had the arch and got there ten minutes before Hope so I had to stall her while they finished setting up. Our cover story was that I was shooting for a vendor who wanted her arch photographed and the couple she had booked backed out yesterday so I text Hope to see if her and JR could do it. We also told her that I posted in a photography group asking if anyone wanted to shadow me and it just happened that her friend was the person who said she wanted to come. Such a “small world” ?

I stalled as long as I could–only told one photographer/family to go hide their cars (I thought it was her family-whoops) and got her up to the location. We started to shoot and I put on “Marry Me” by Train and he got on his knee and his nephew held a cute sign to ask her. She started to cry and her family and friends were all there to watch it all happen (they sneaked up just before he proposed). She turned around and saw them all and was so surprised! They were so quiet! Well…then I reached in my pocket to turn down the song so we could hear what he was saying and apparently hit the buttons that call 911. ☎️

The alarm started going off SO LOUD and I whispered I’m so so sorry and hit the cancel button. Apparently it still went through and they called me back…so then my ring tone (Usher-Yeah!) started playing loudly (I guess even if you silent your phone they can get through haha). I apologized…again…and finally my phone was silent. ?

About ten minutes later I look at my phone and I have missed calls and texts from my mom and husband because apparently the LIfe 360 app notified them than I had called 911. My mom has always been a worrier, but this year, understandably, she is even more so. I text them both back “I’m fine”, but that wasn’t good enough for my mom as she said anyone could have text her that. She had called Weber Dispatch and sent them to find me. So I called her and had her call them and let them know I was totally fine and not to come and find me. ??‍♀️

So…..lesson learned to not put my phone in my pocket and not even try to be in charge of music and taking pictures. Everything else turned out so great and we got so many great pictures!!! We even got some amazing ones of the sunset (sadly it was so pretty because of all the fires that are burning) and got off the mountain before the hurricane wind really picked up! 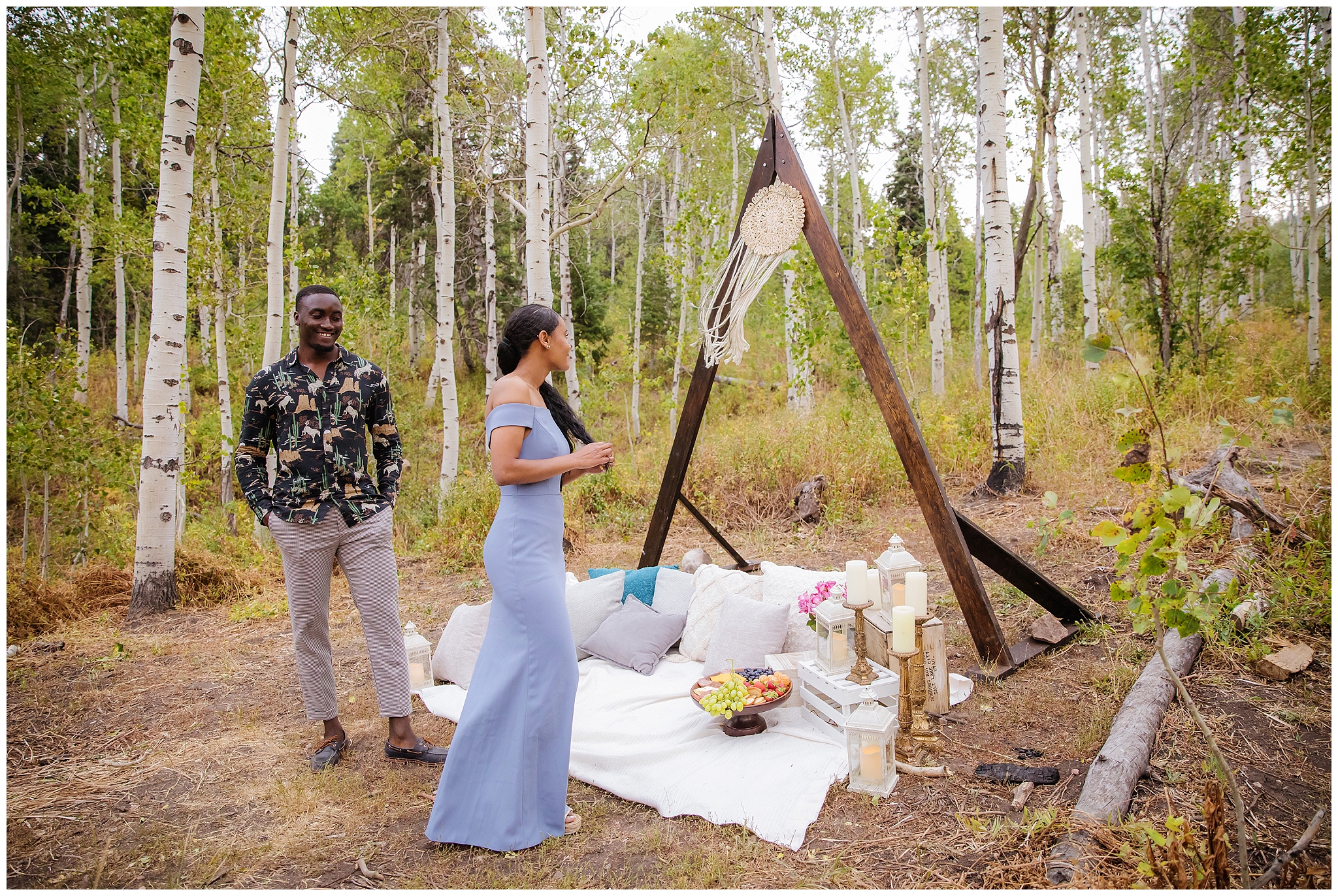 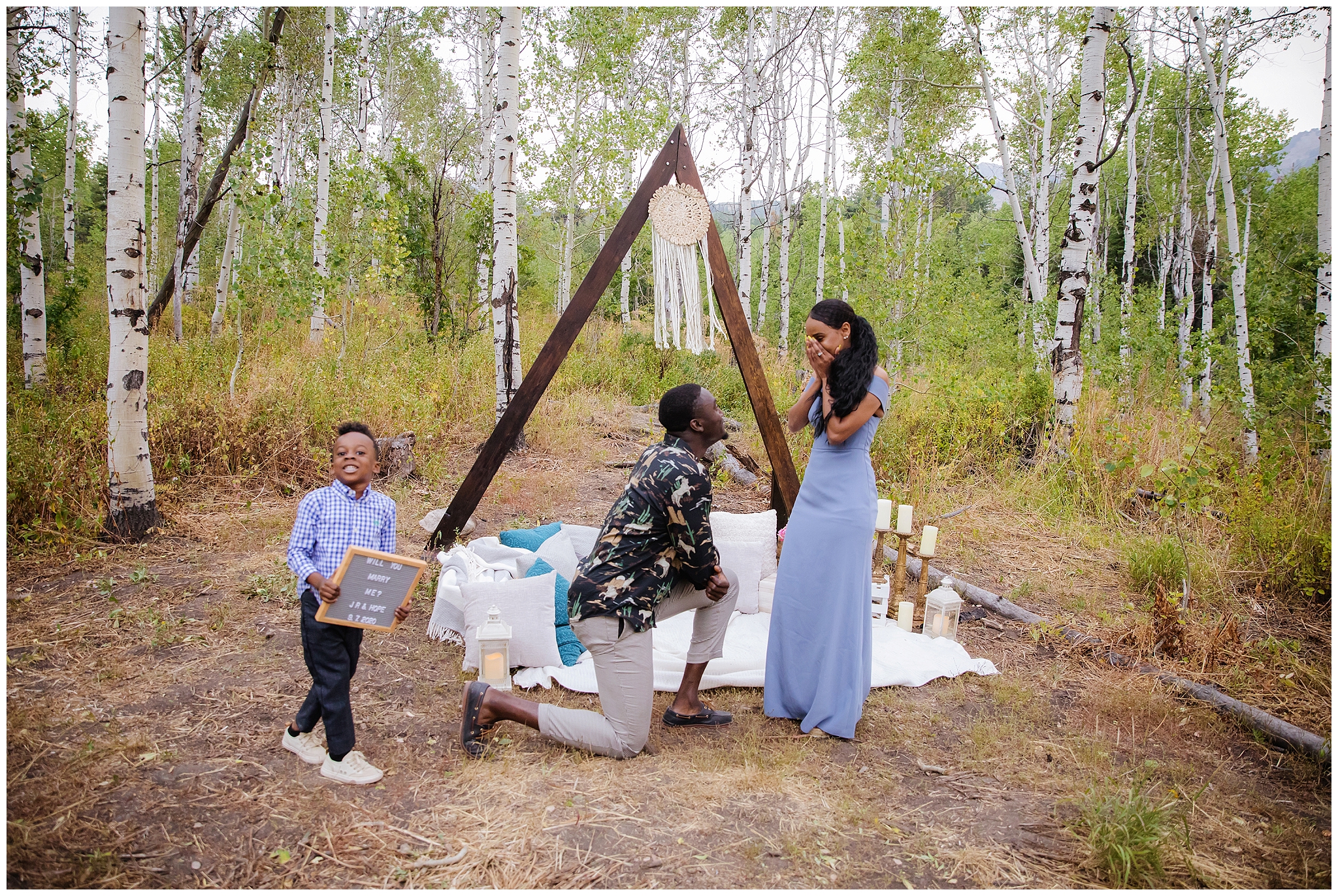 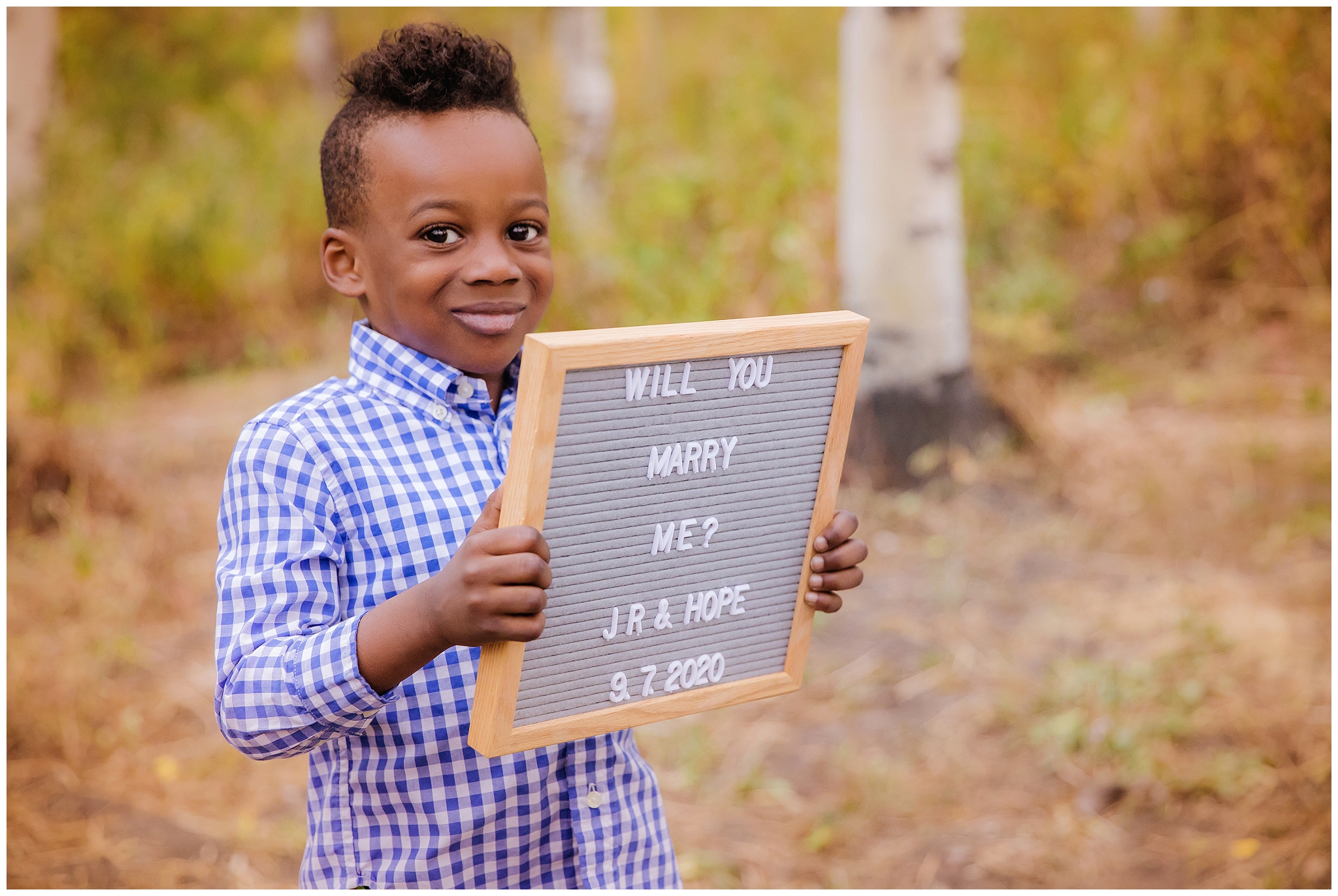 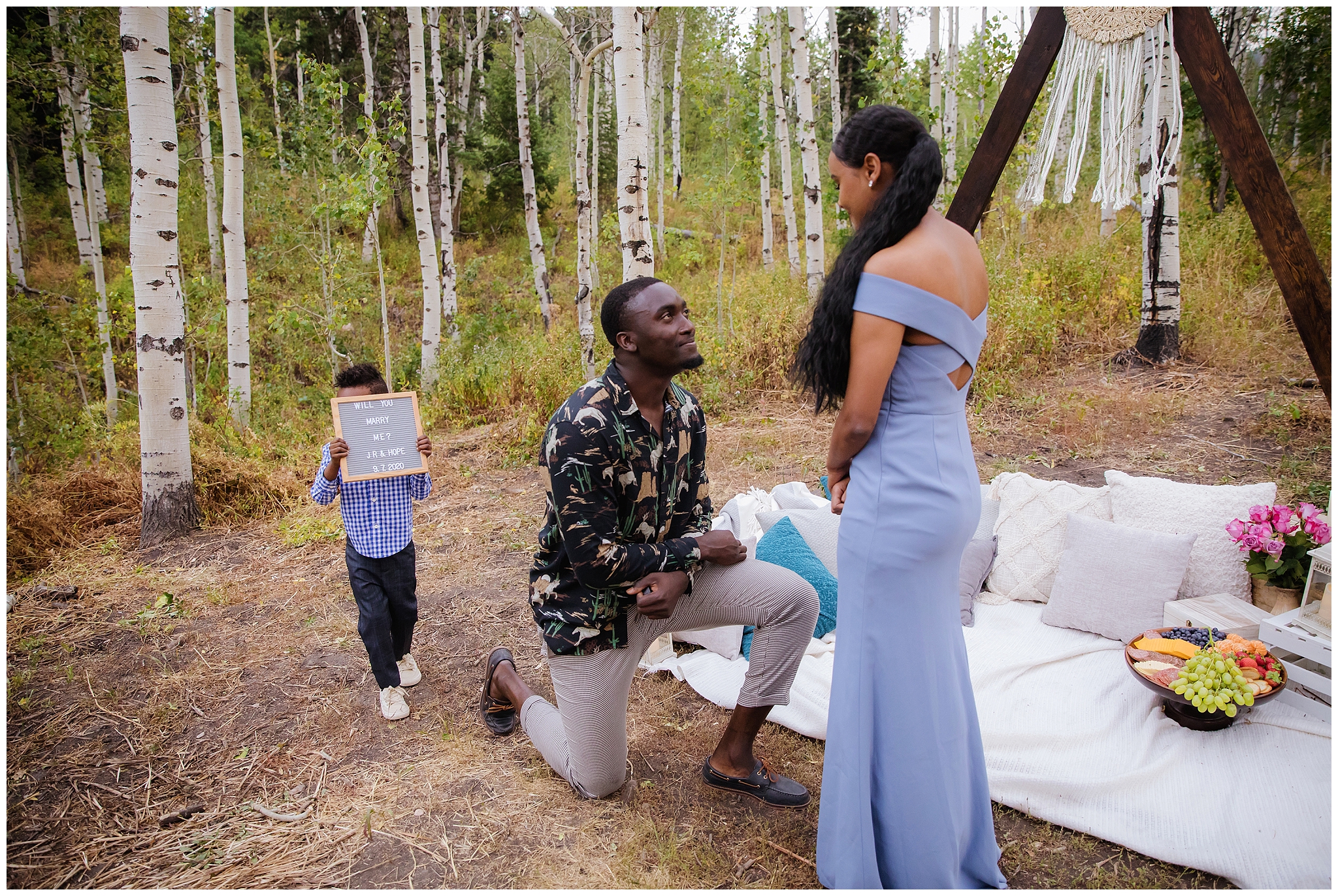 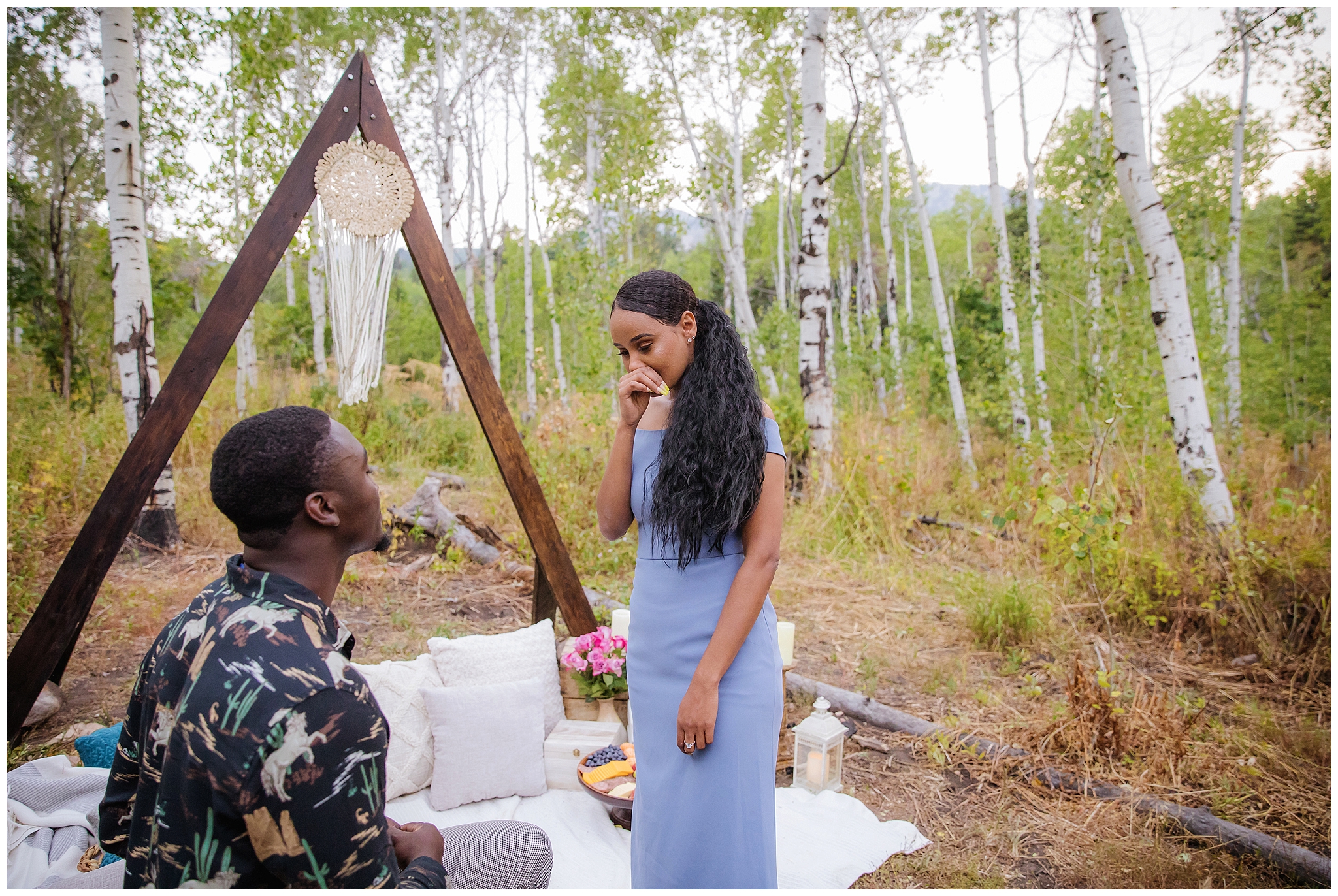 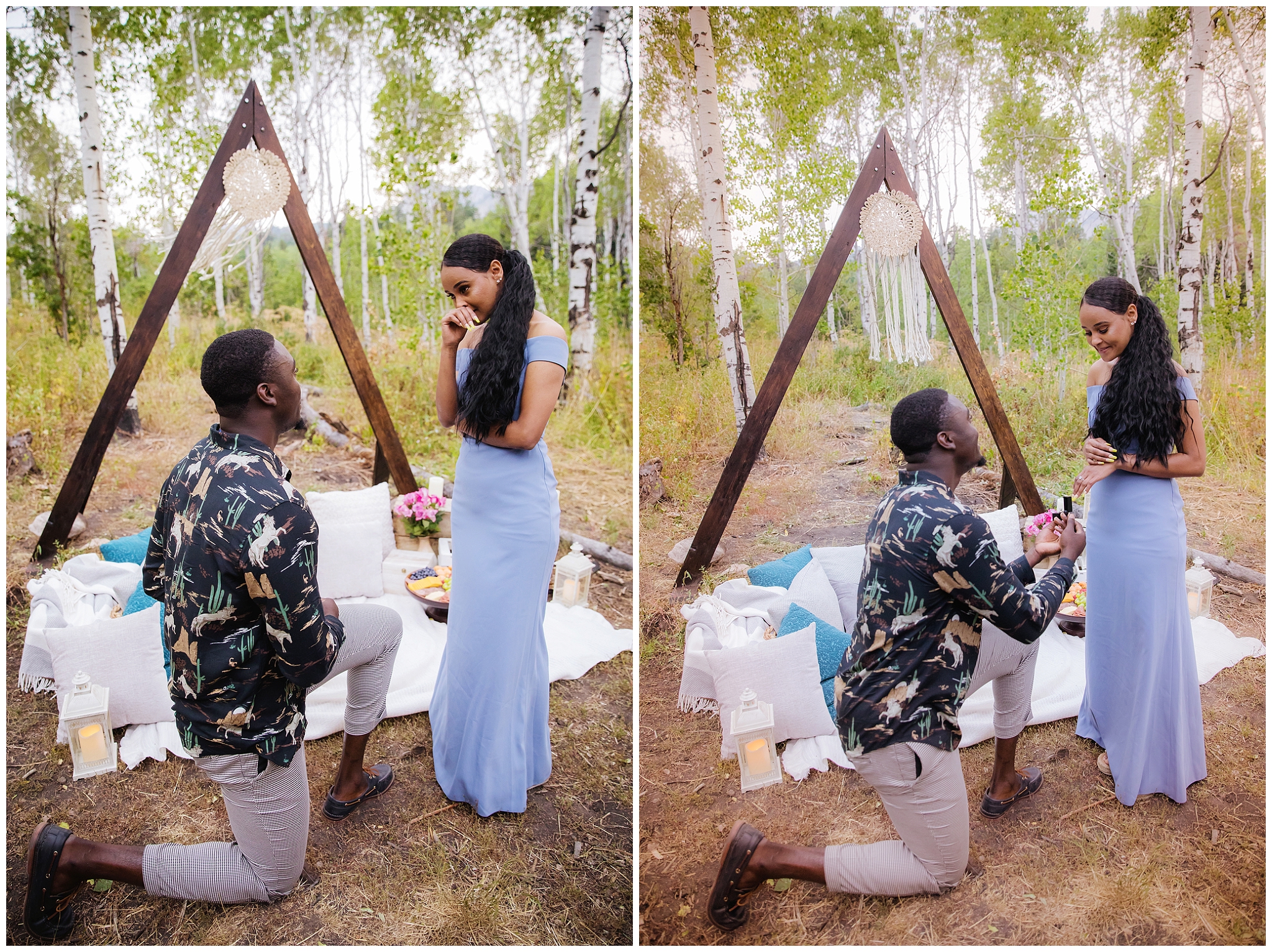 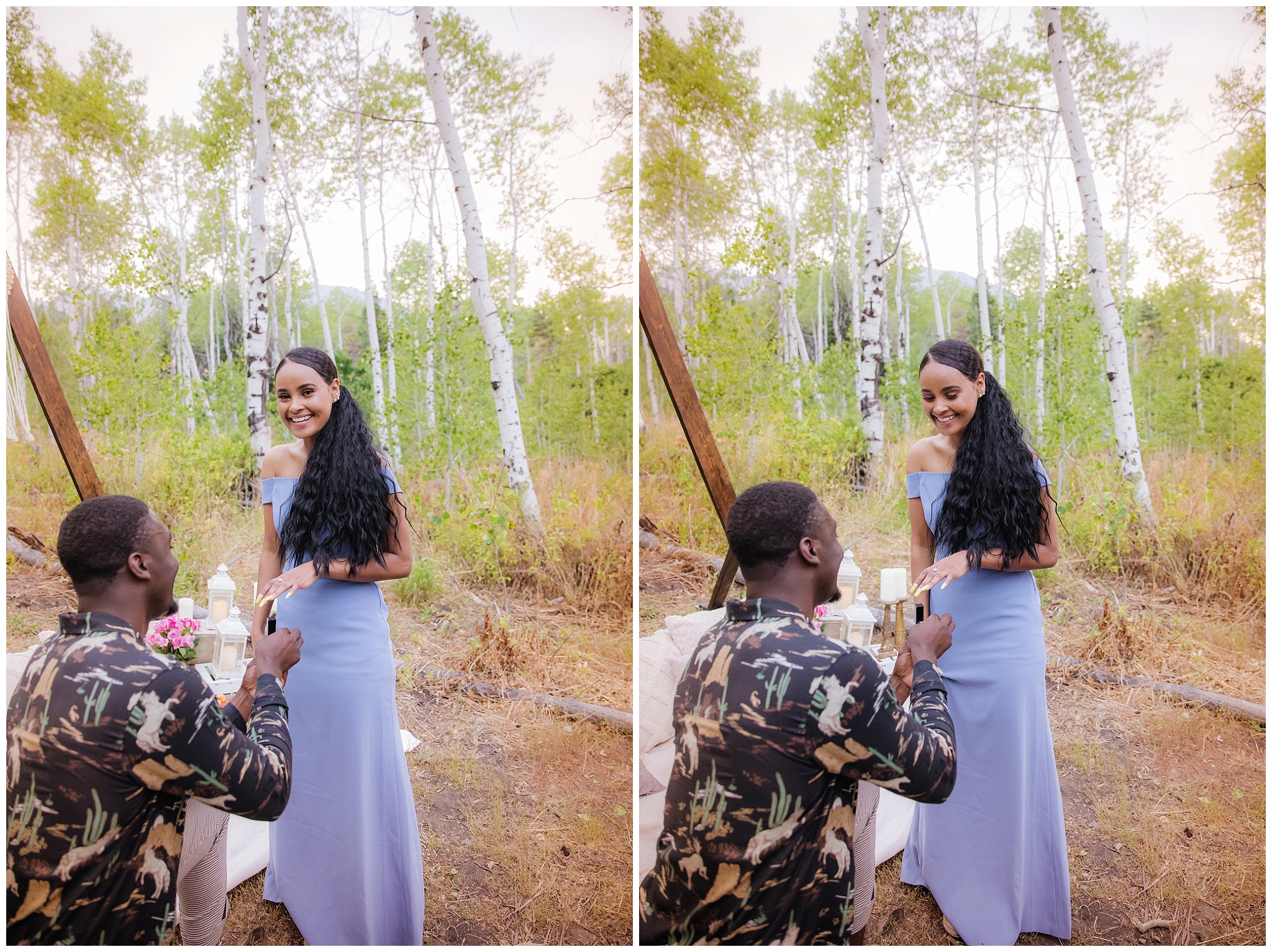 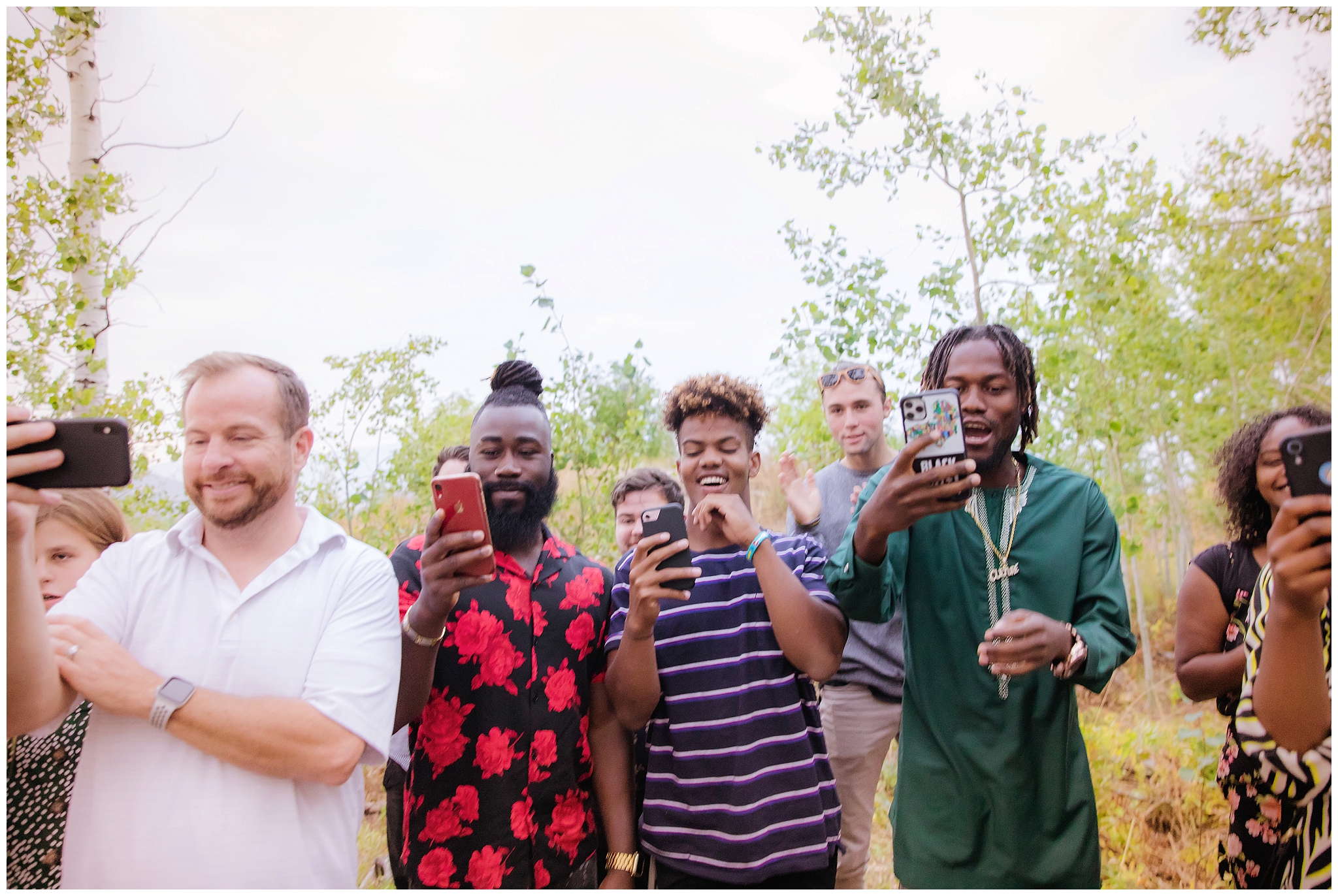 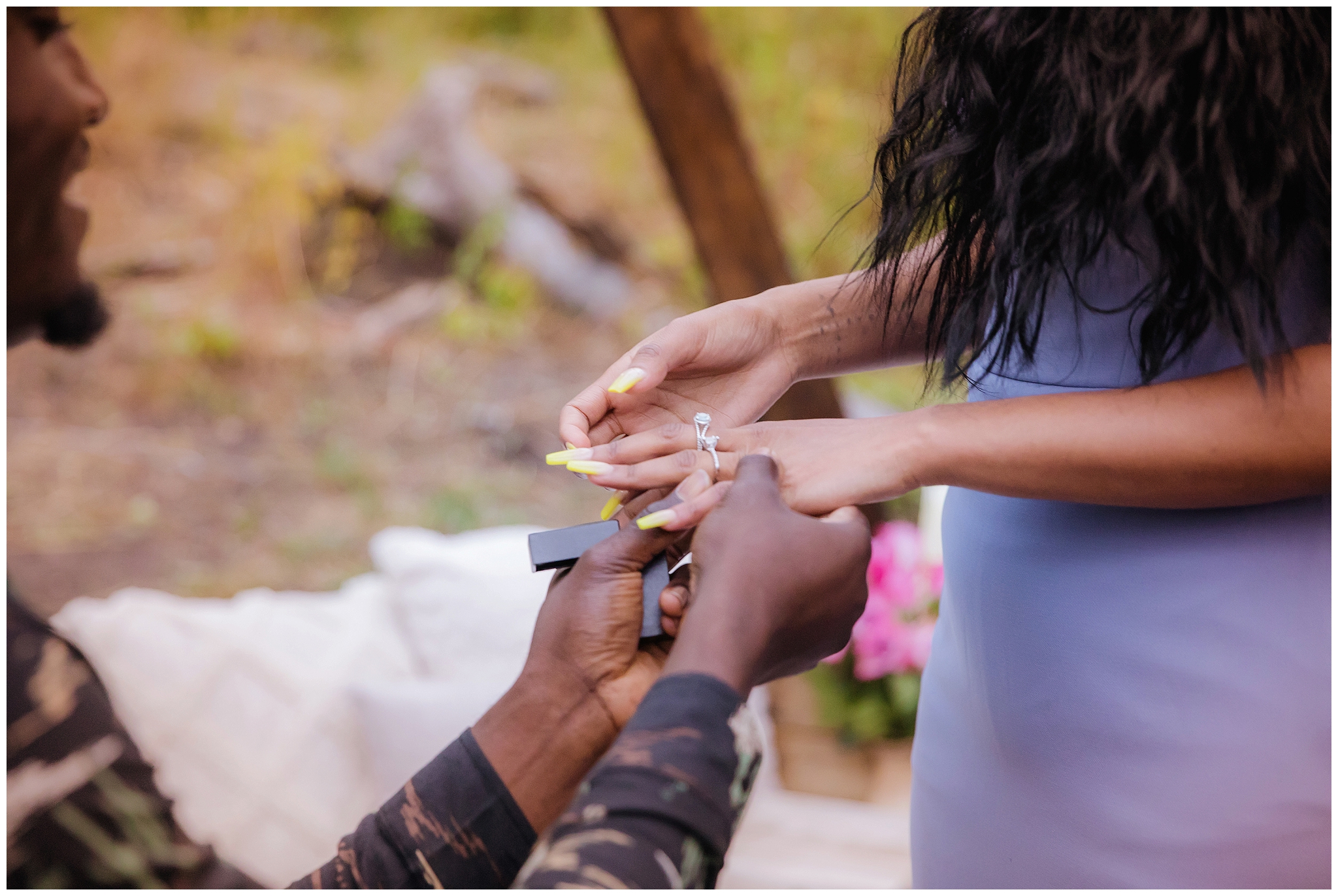 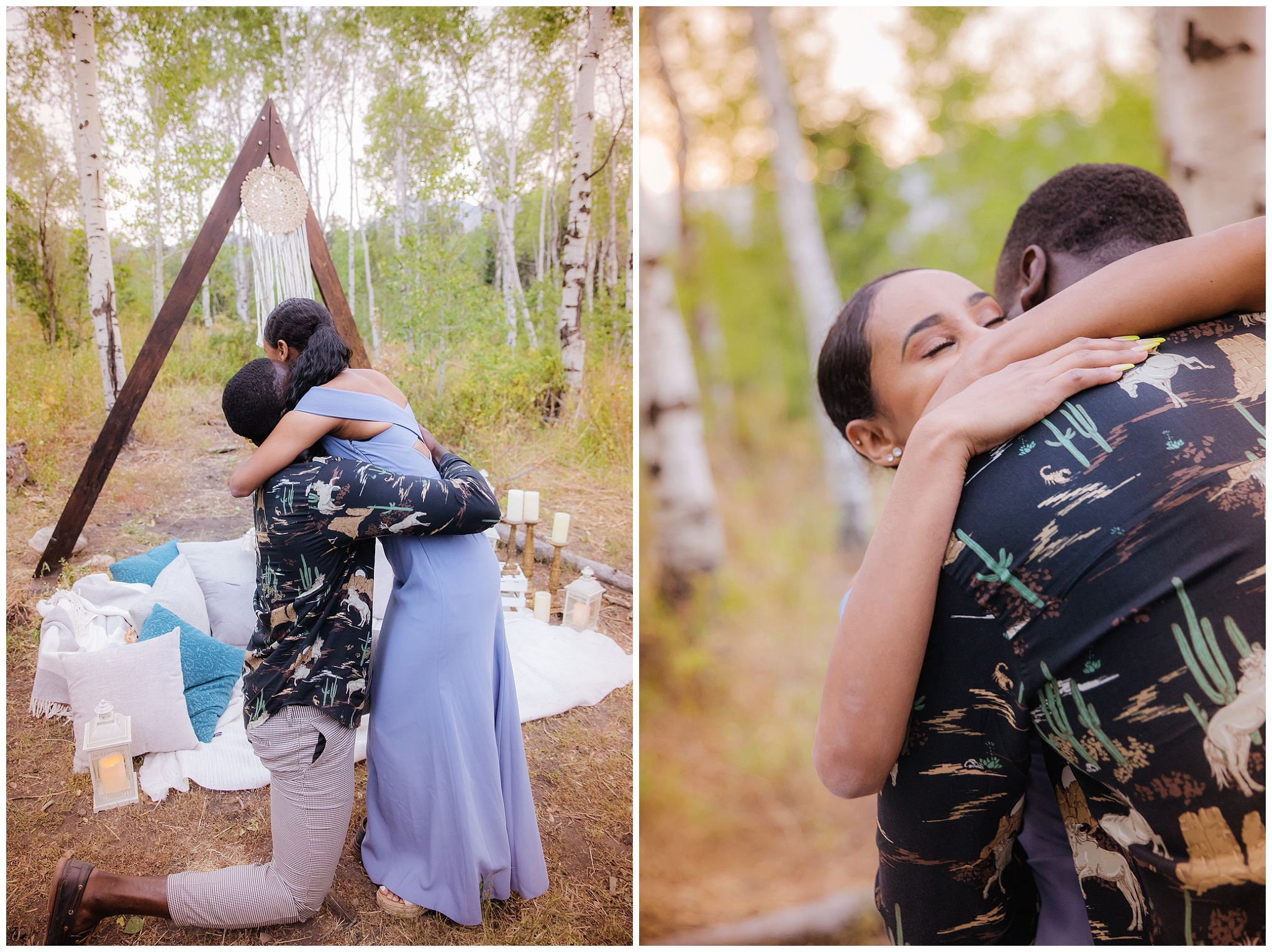 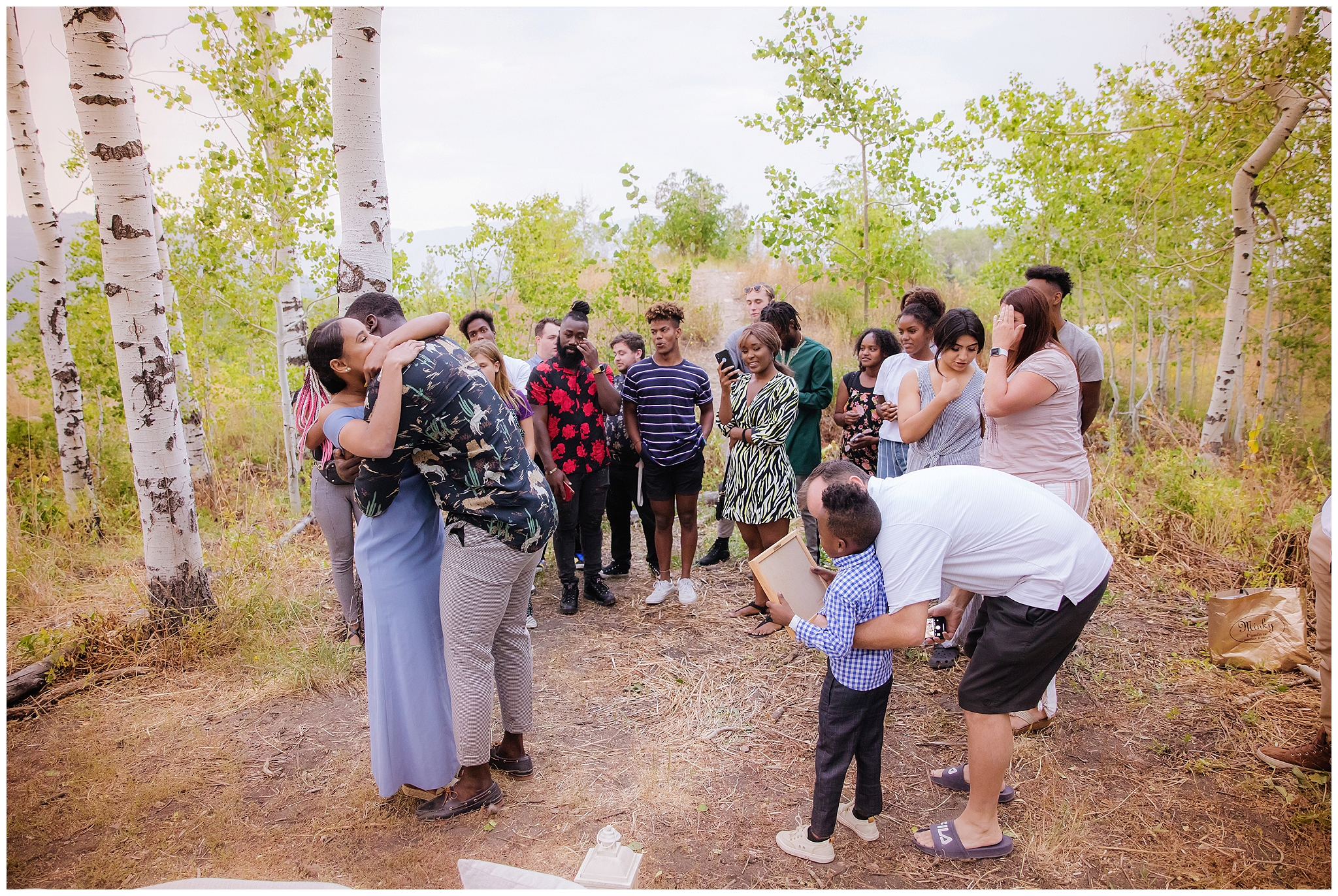 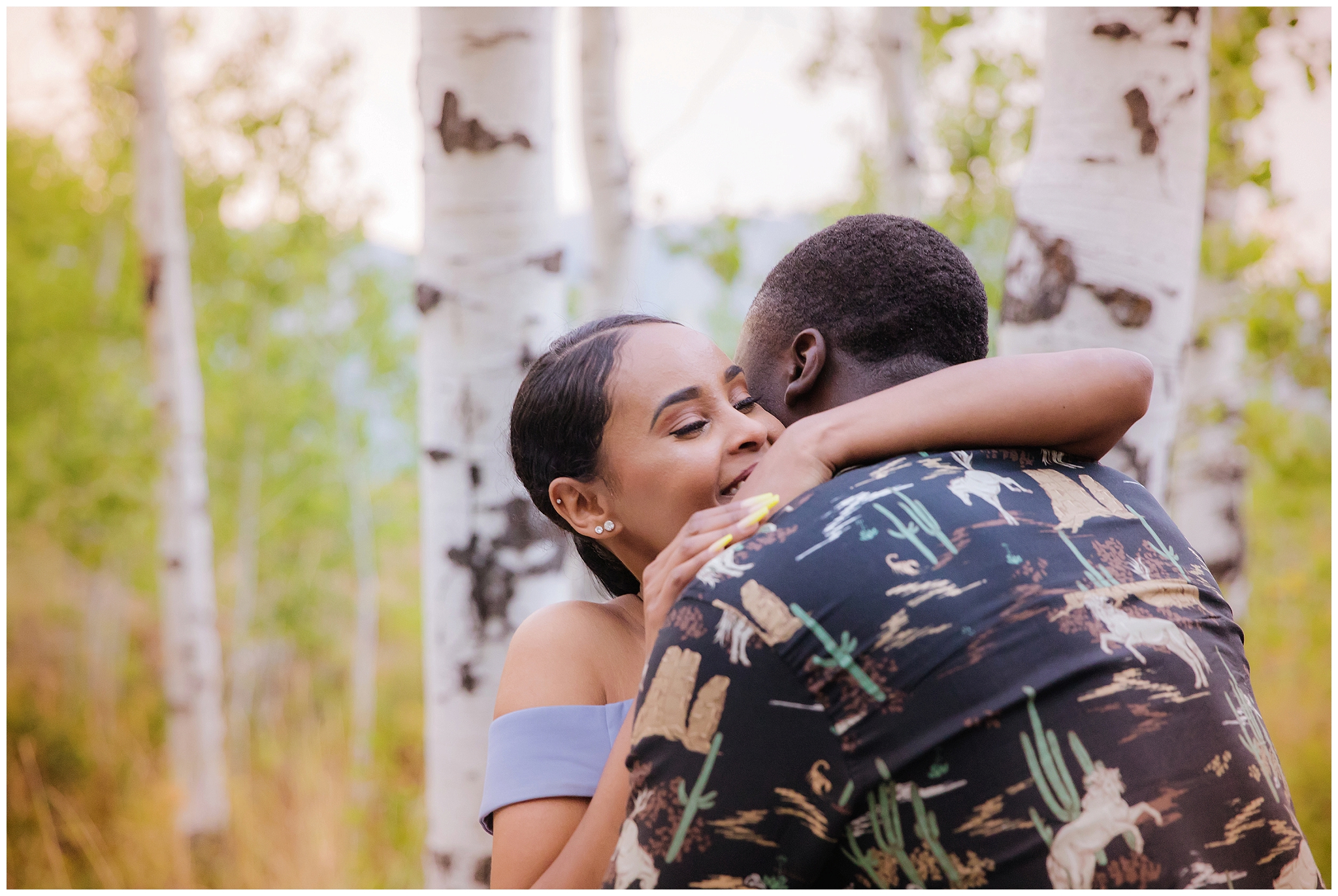 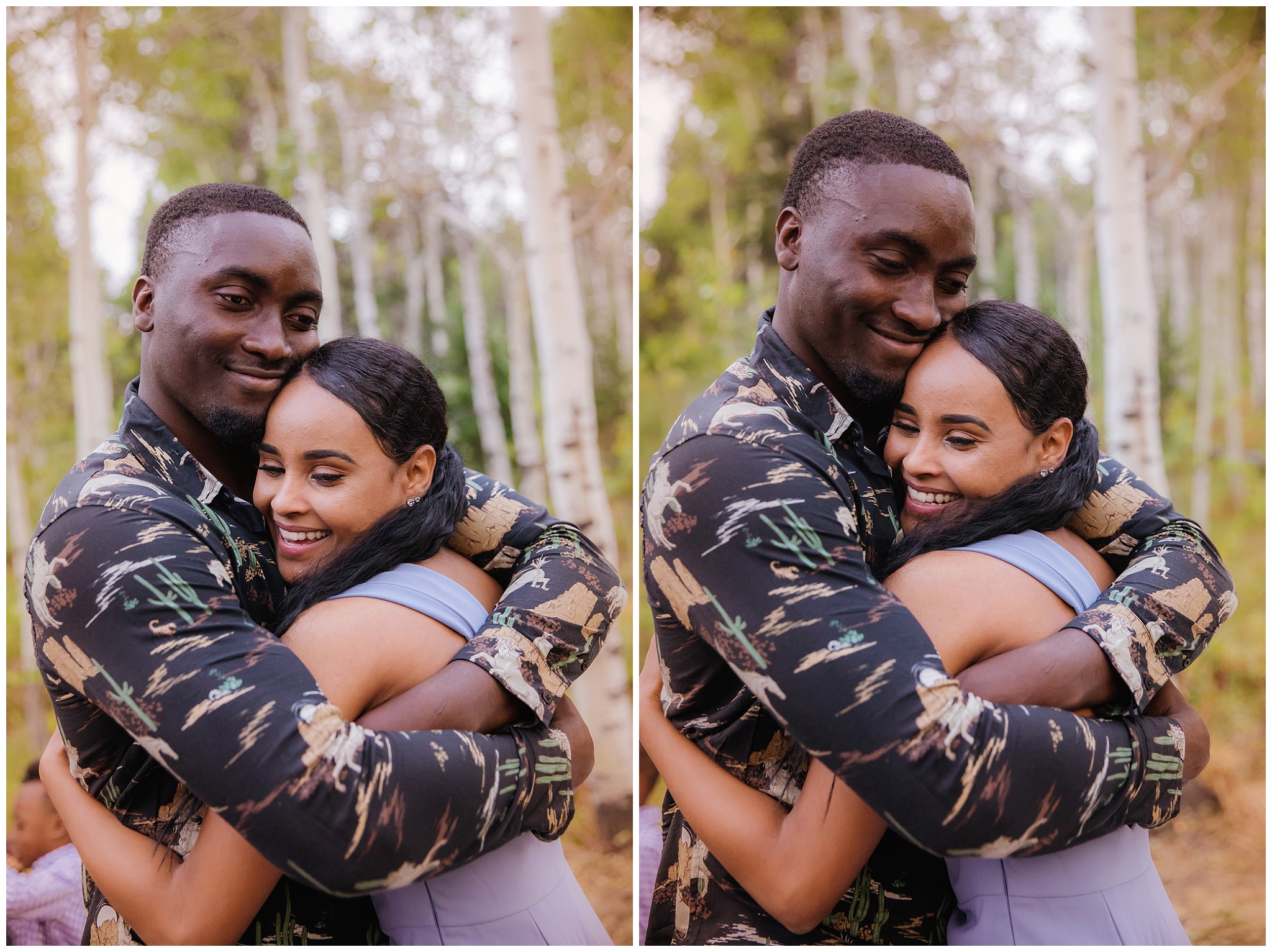 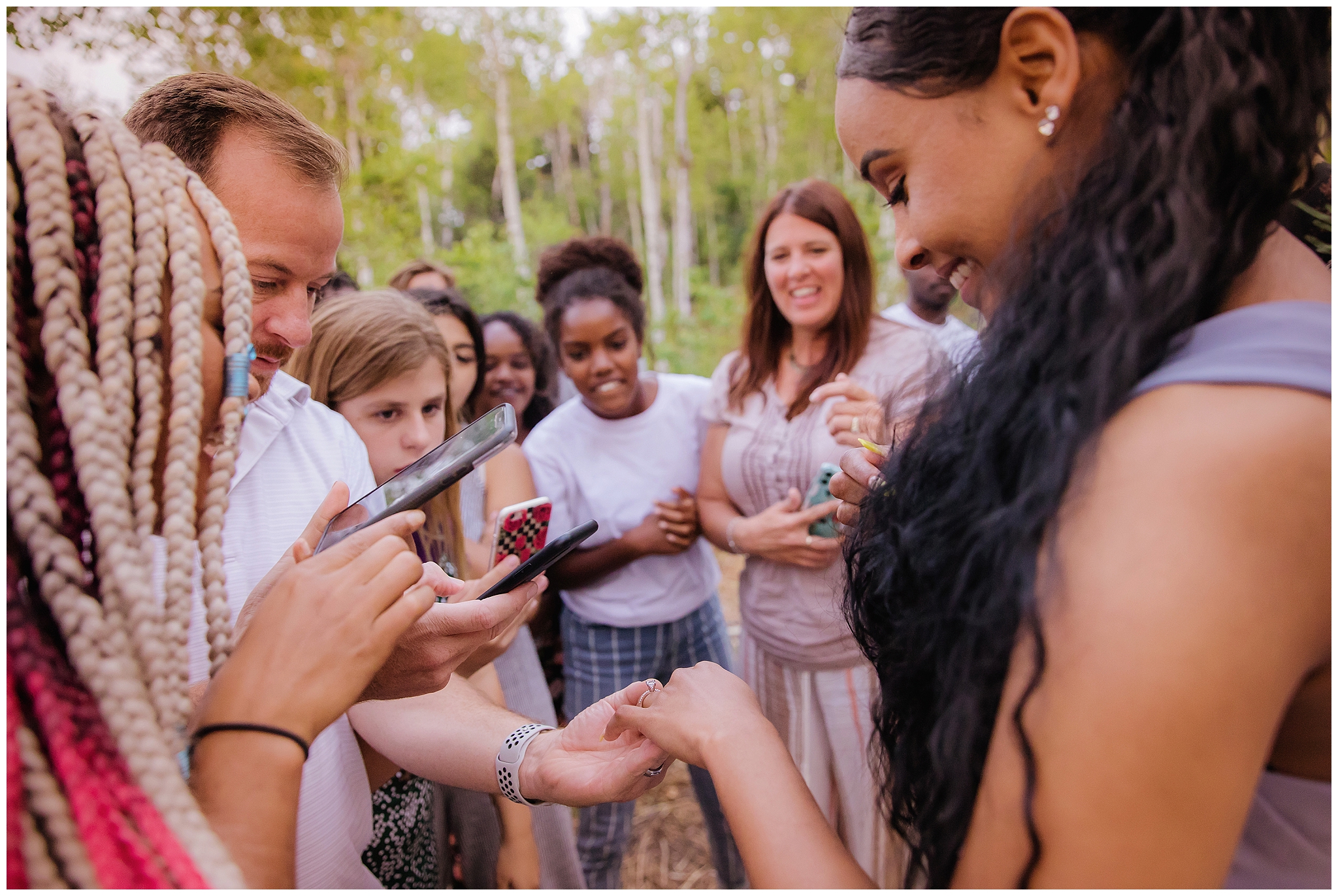 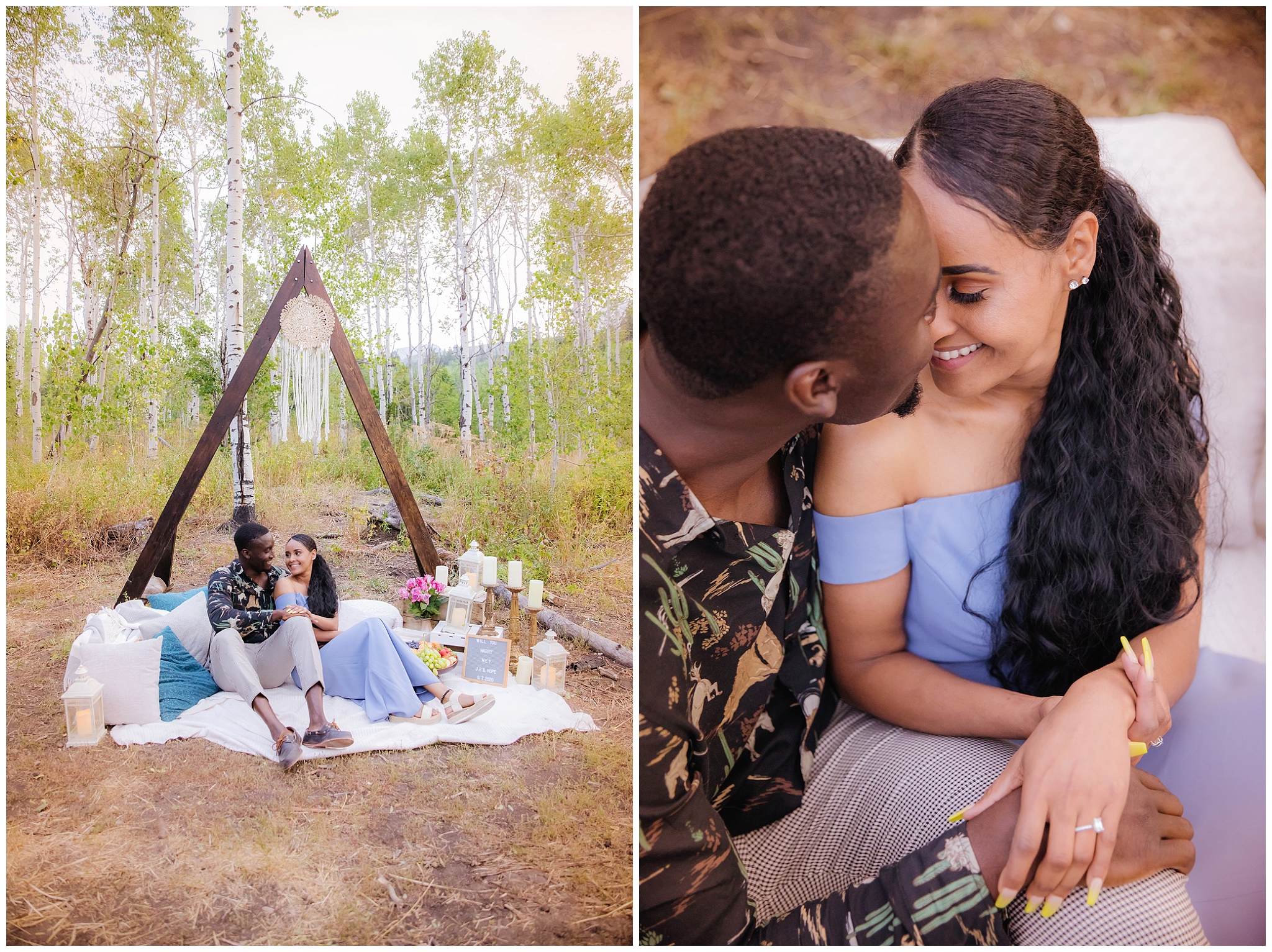 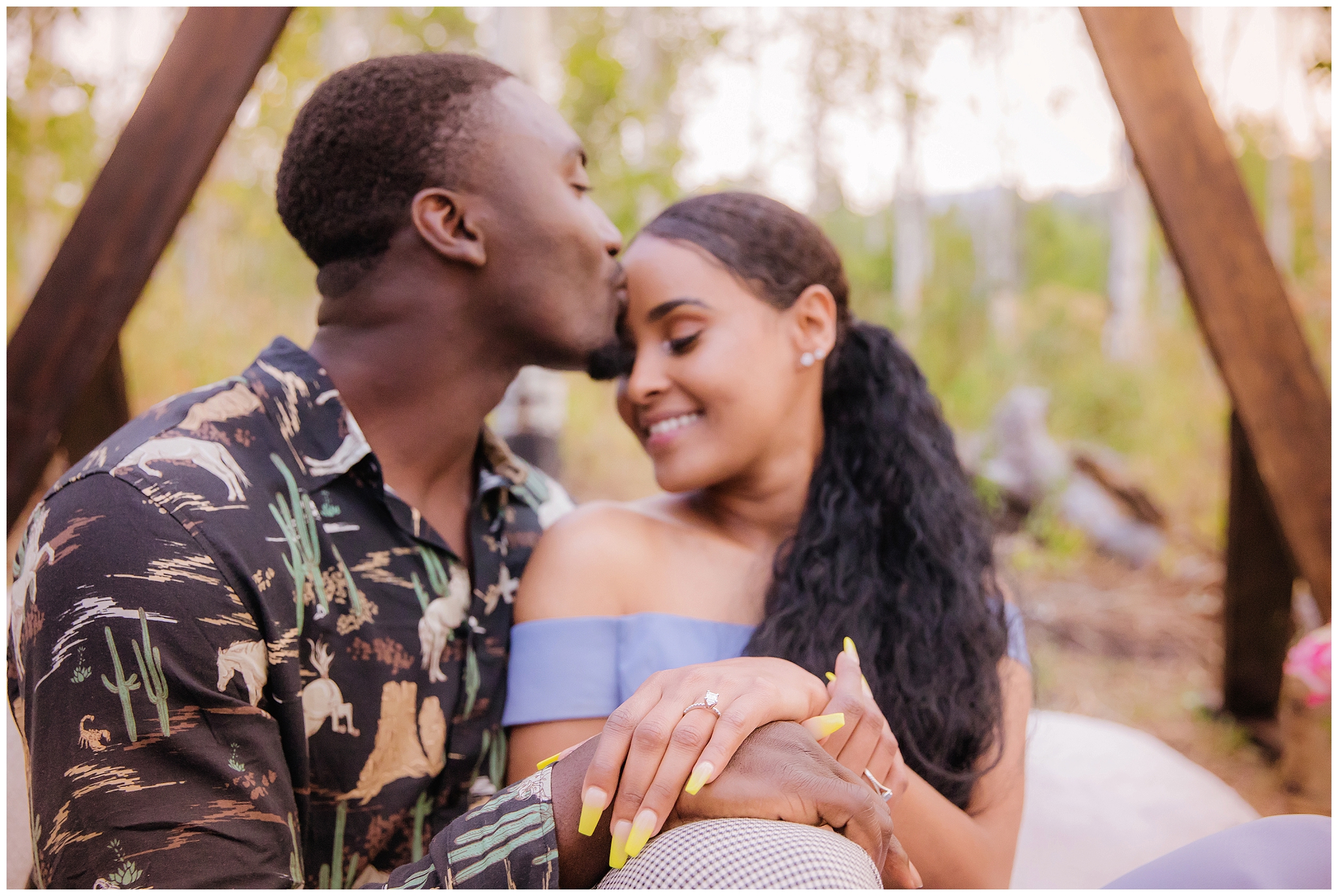 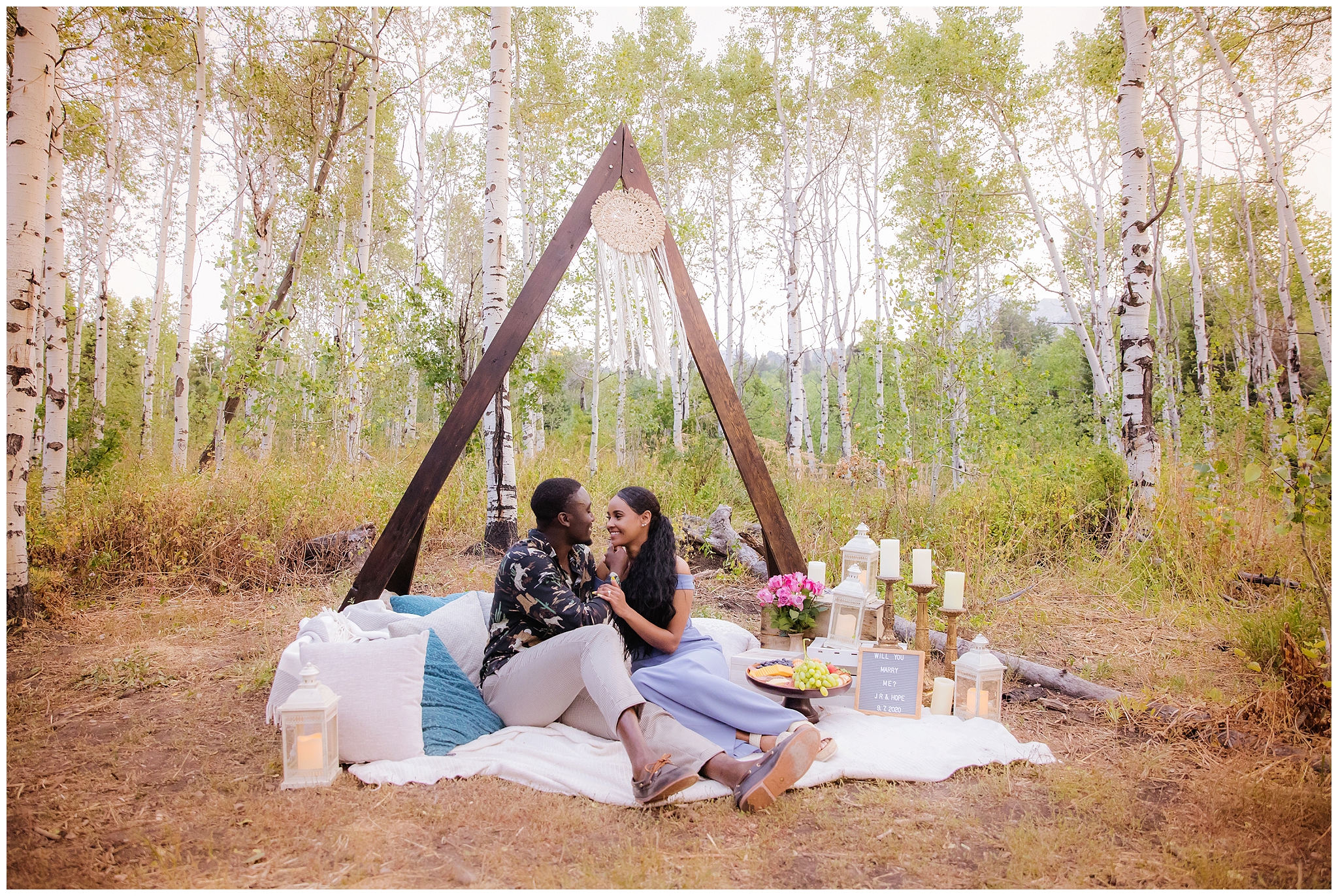 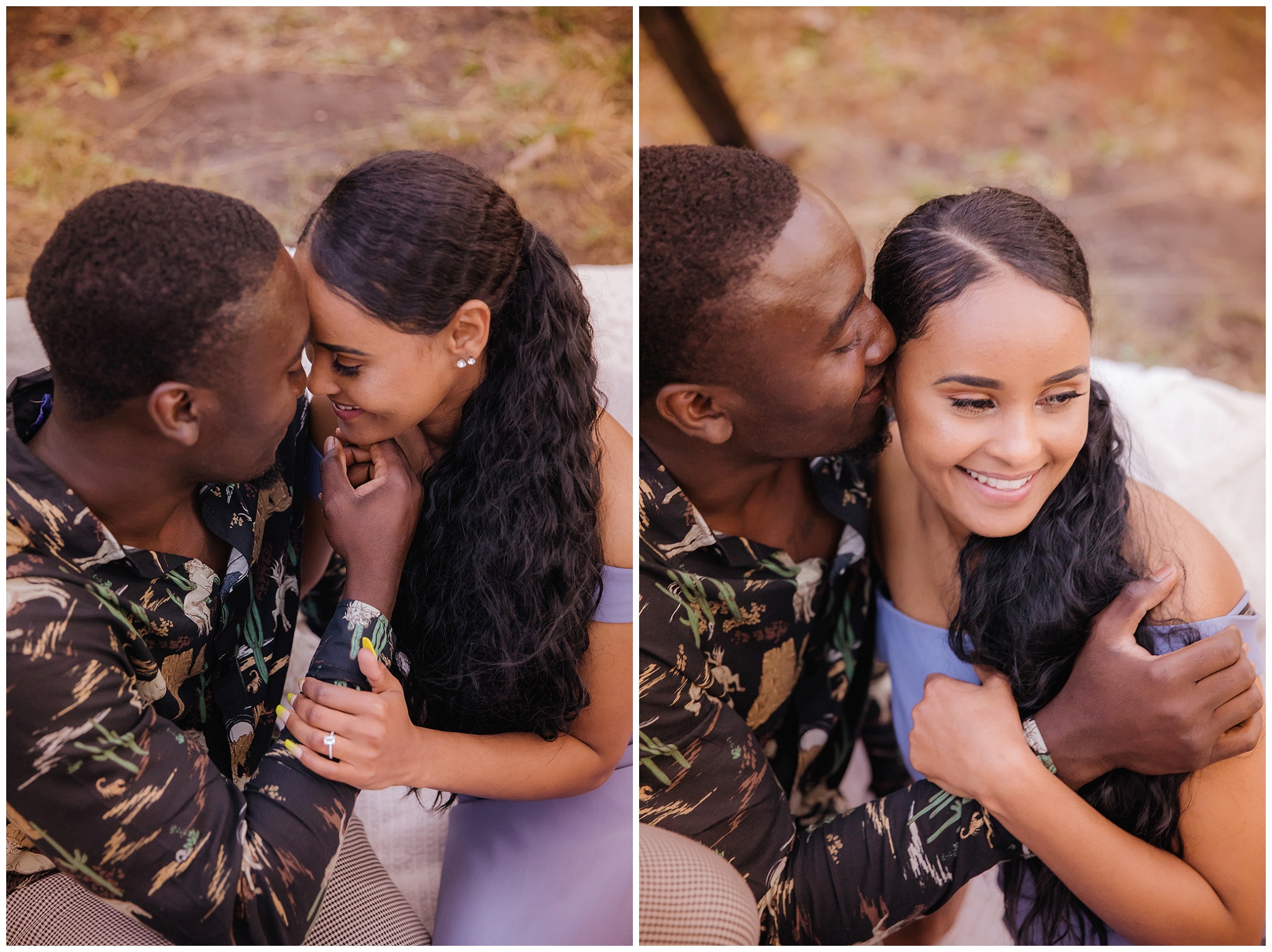 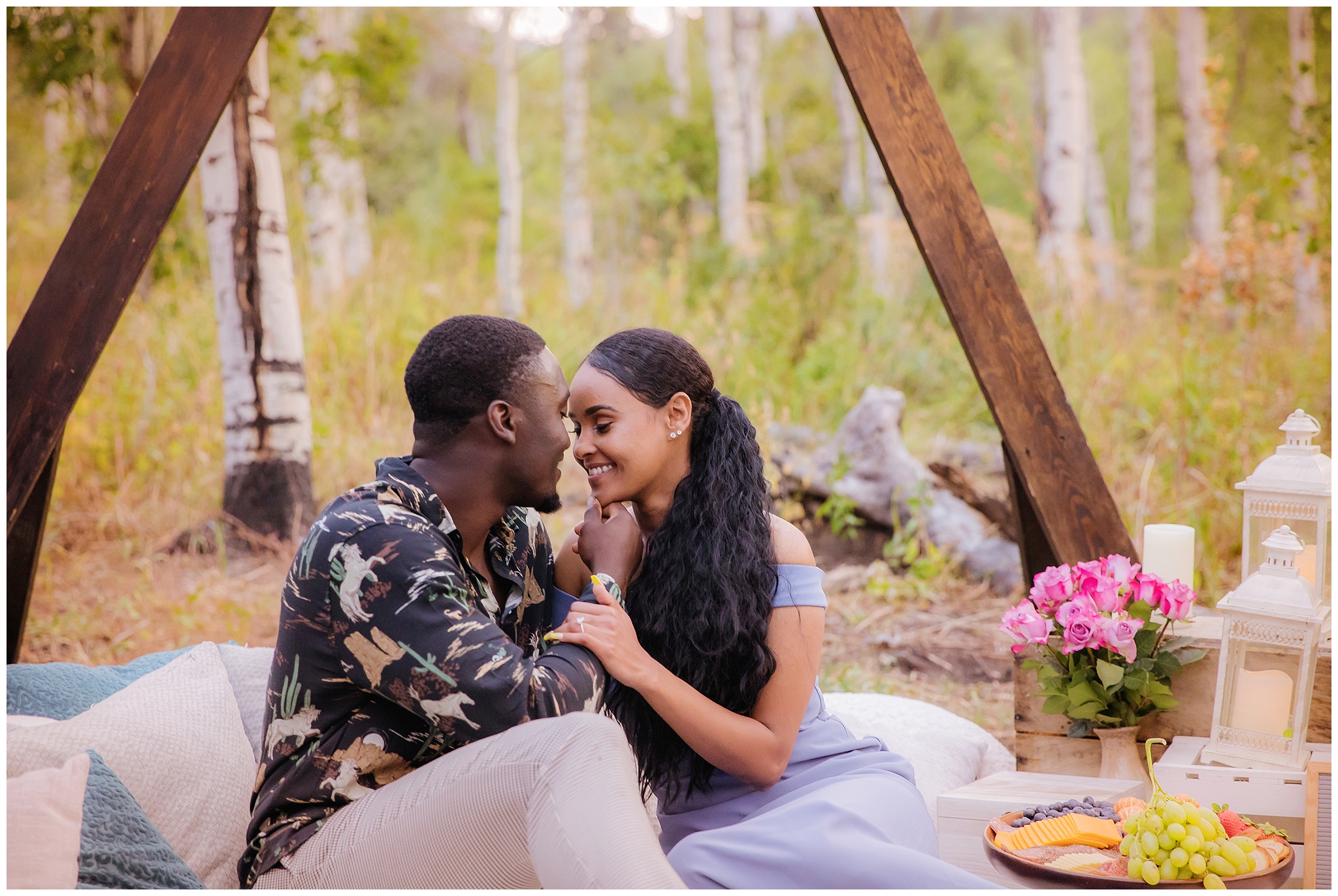 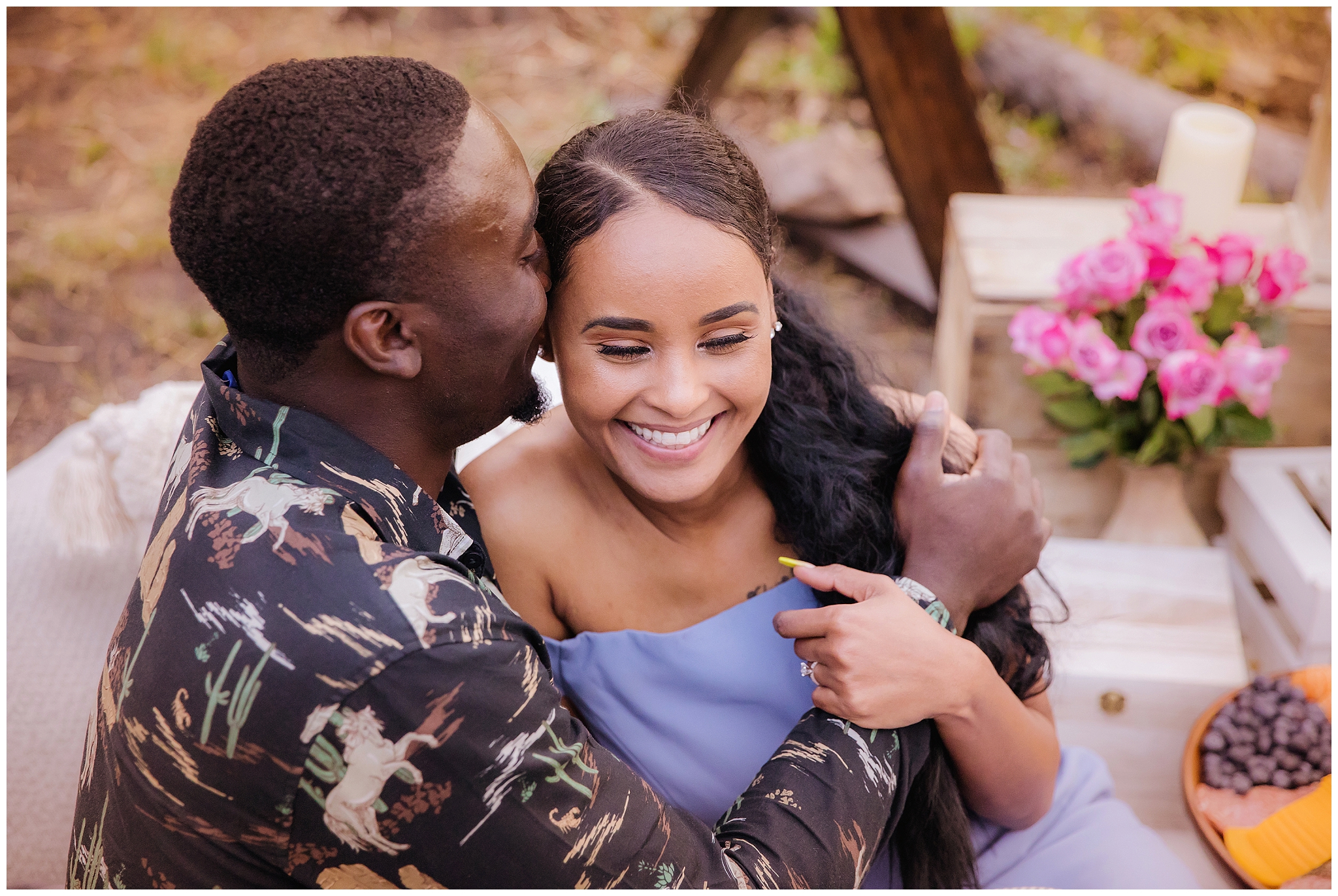 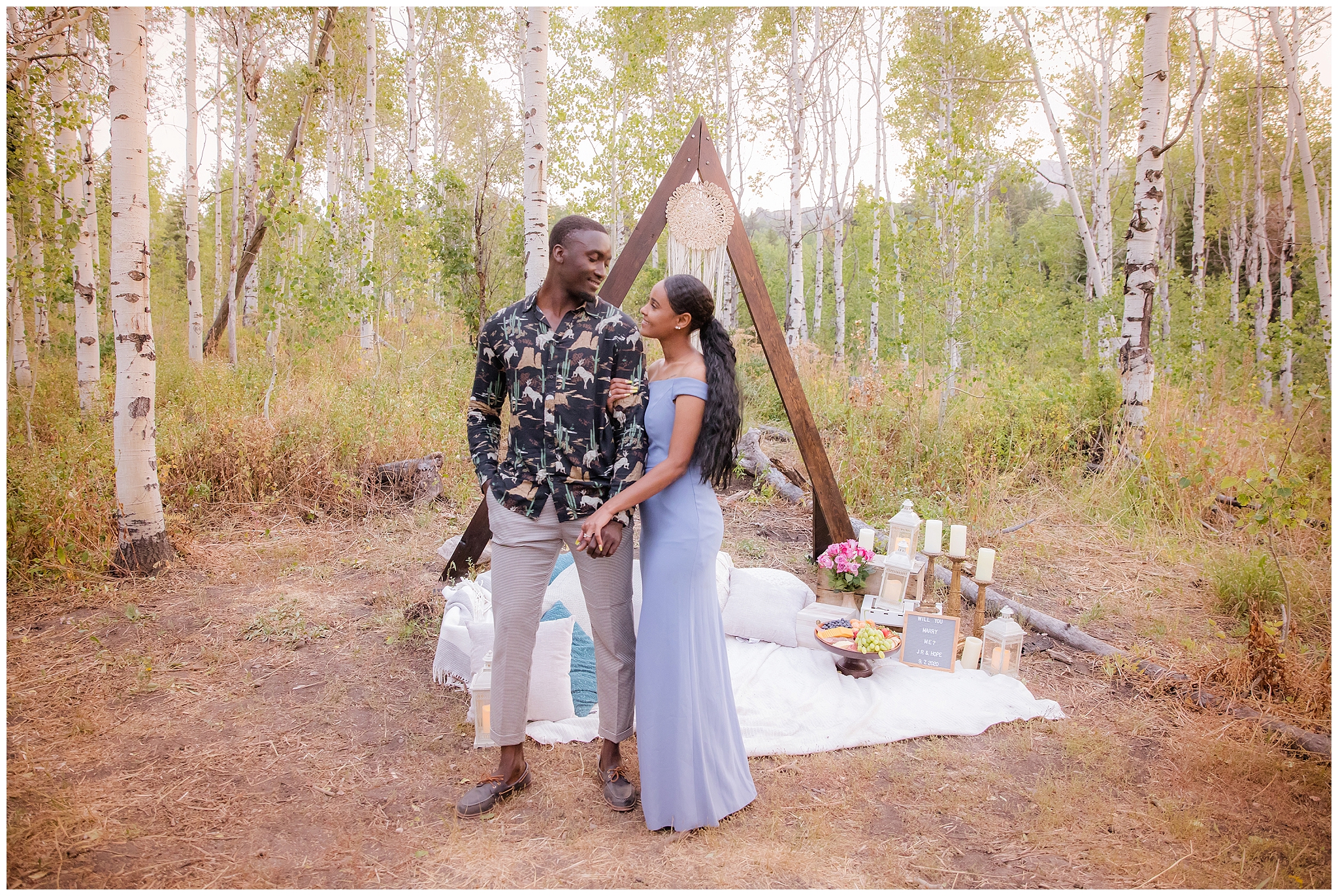 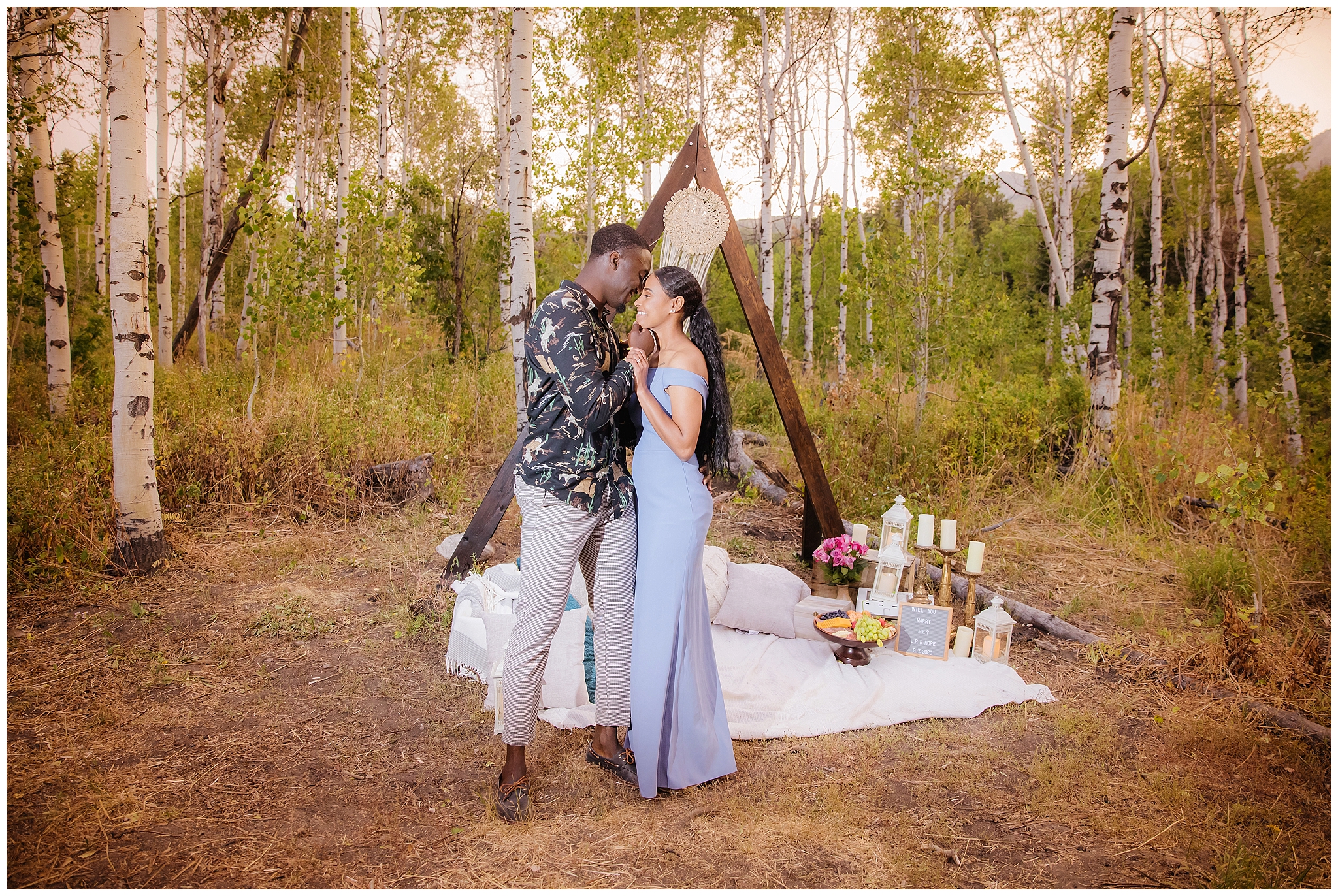 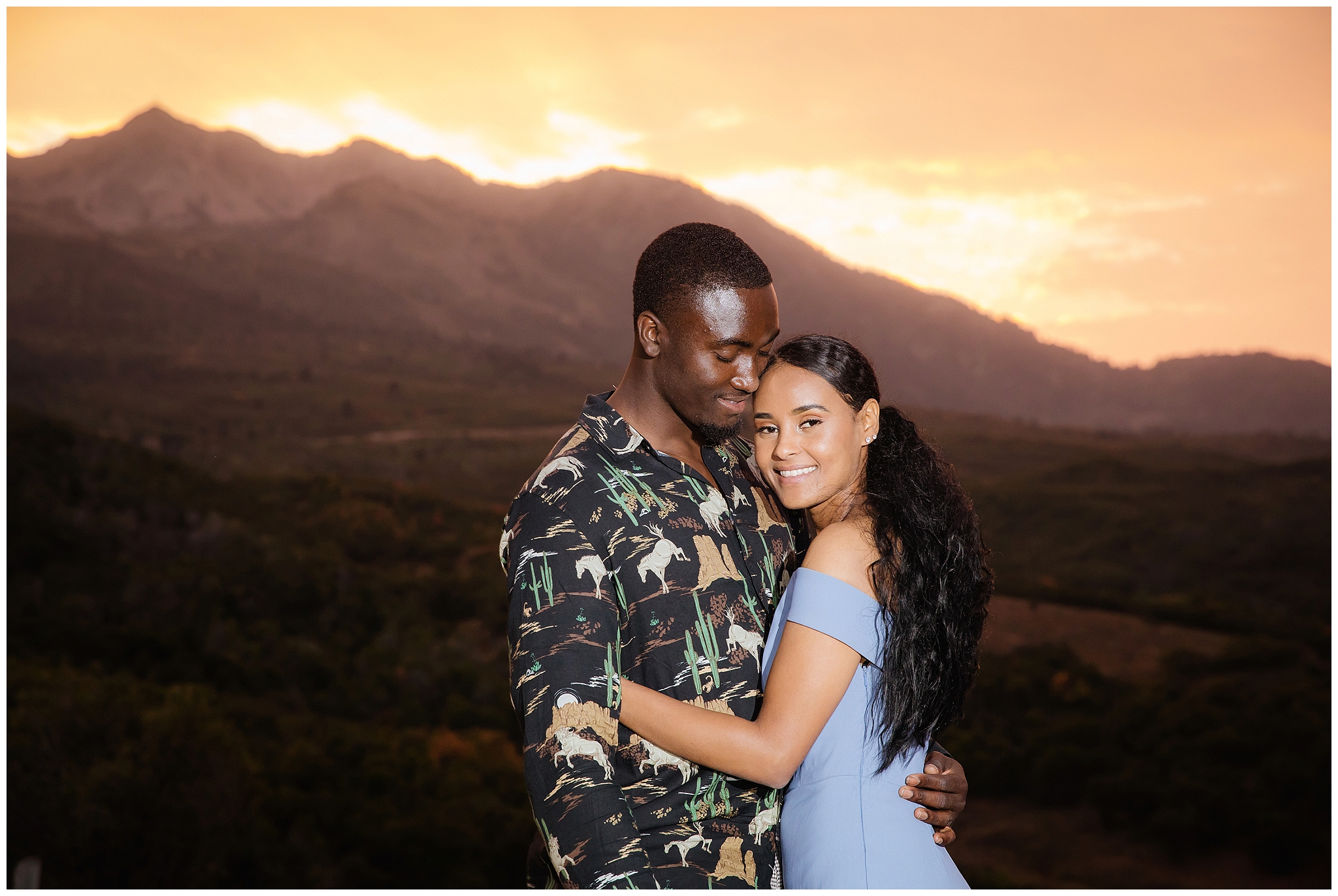 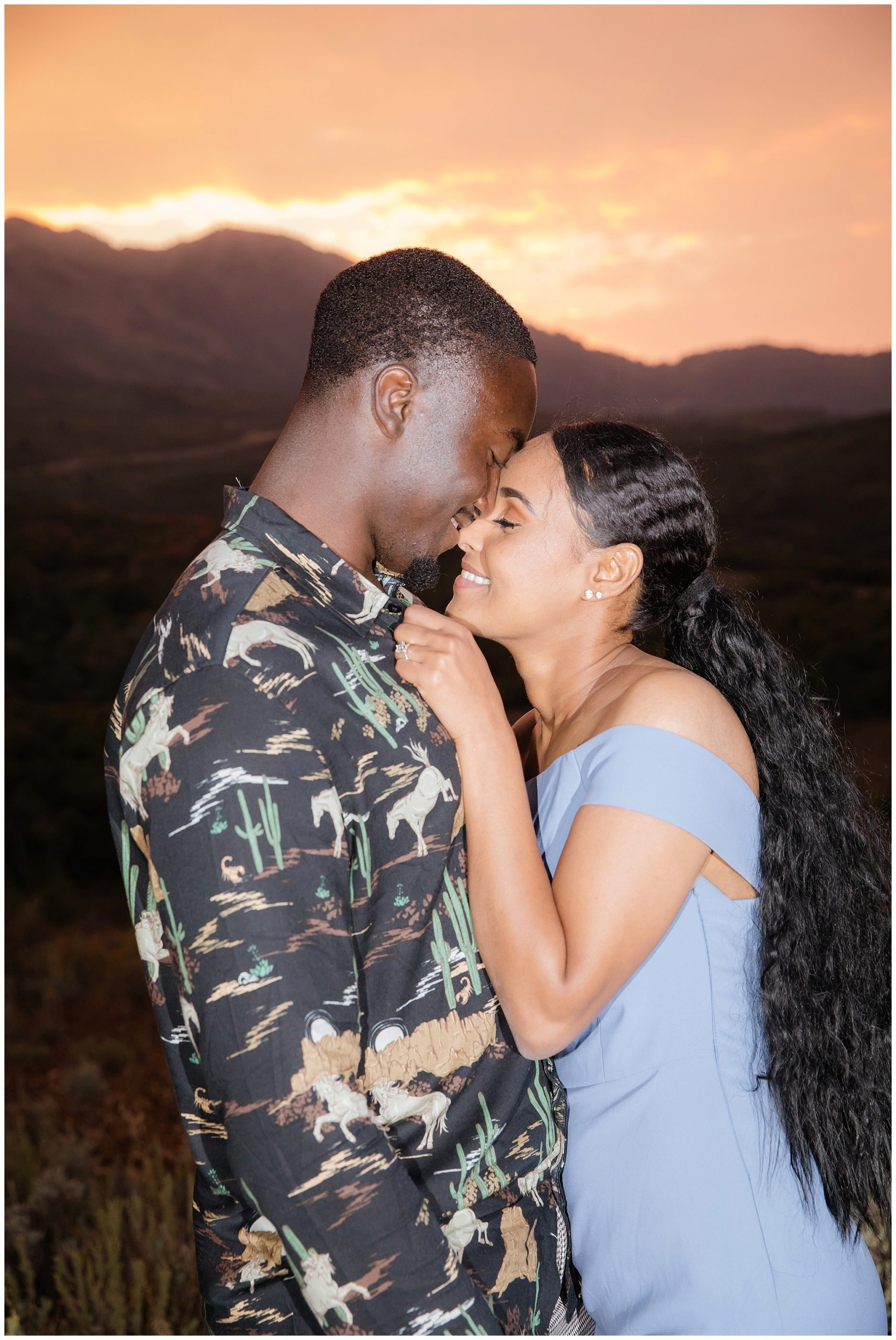 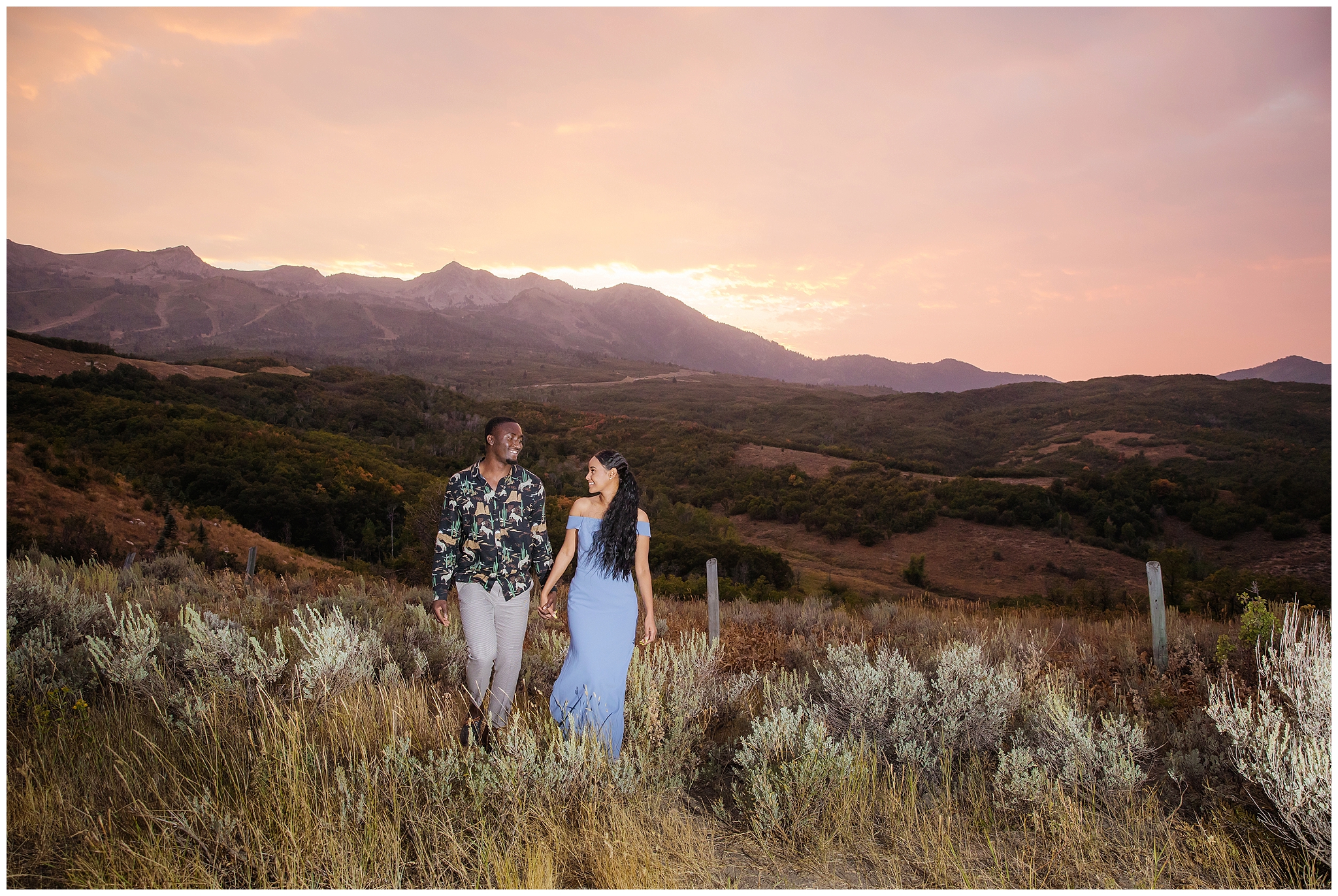 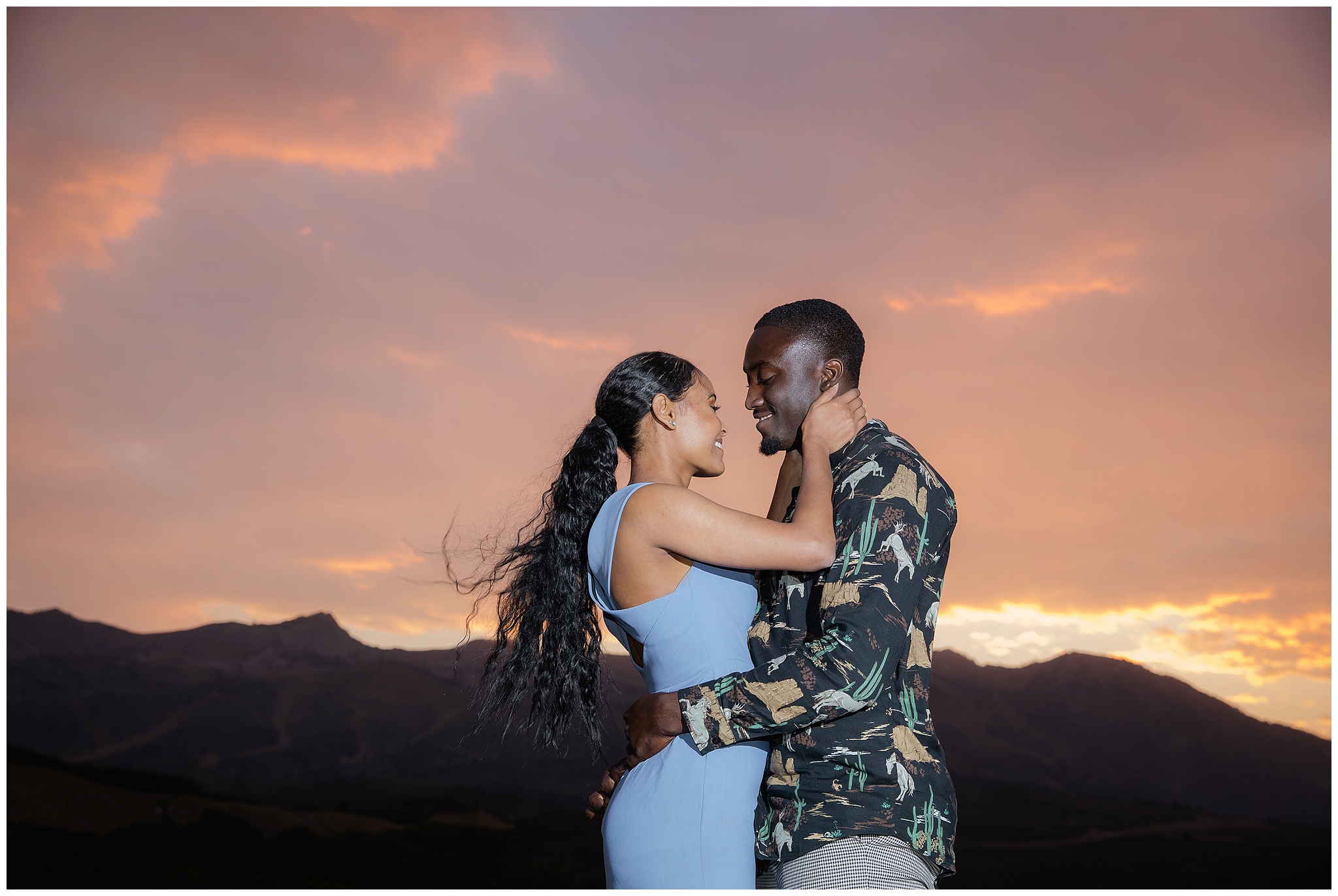 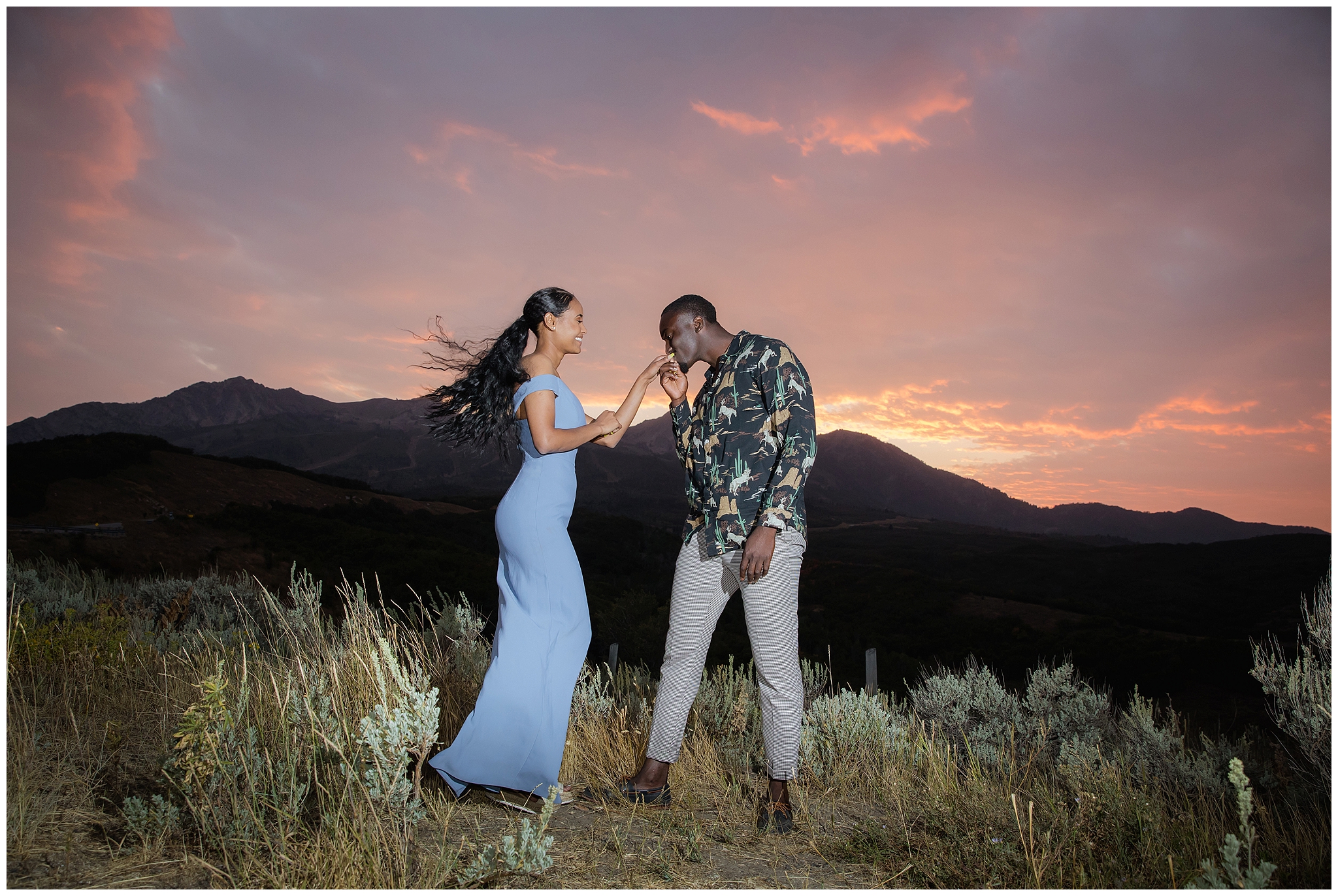 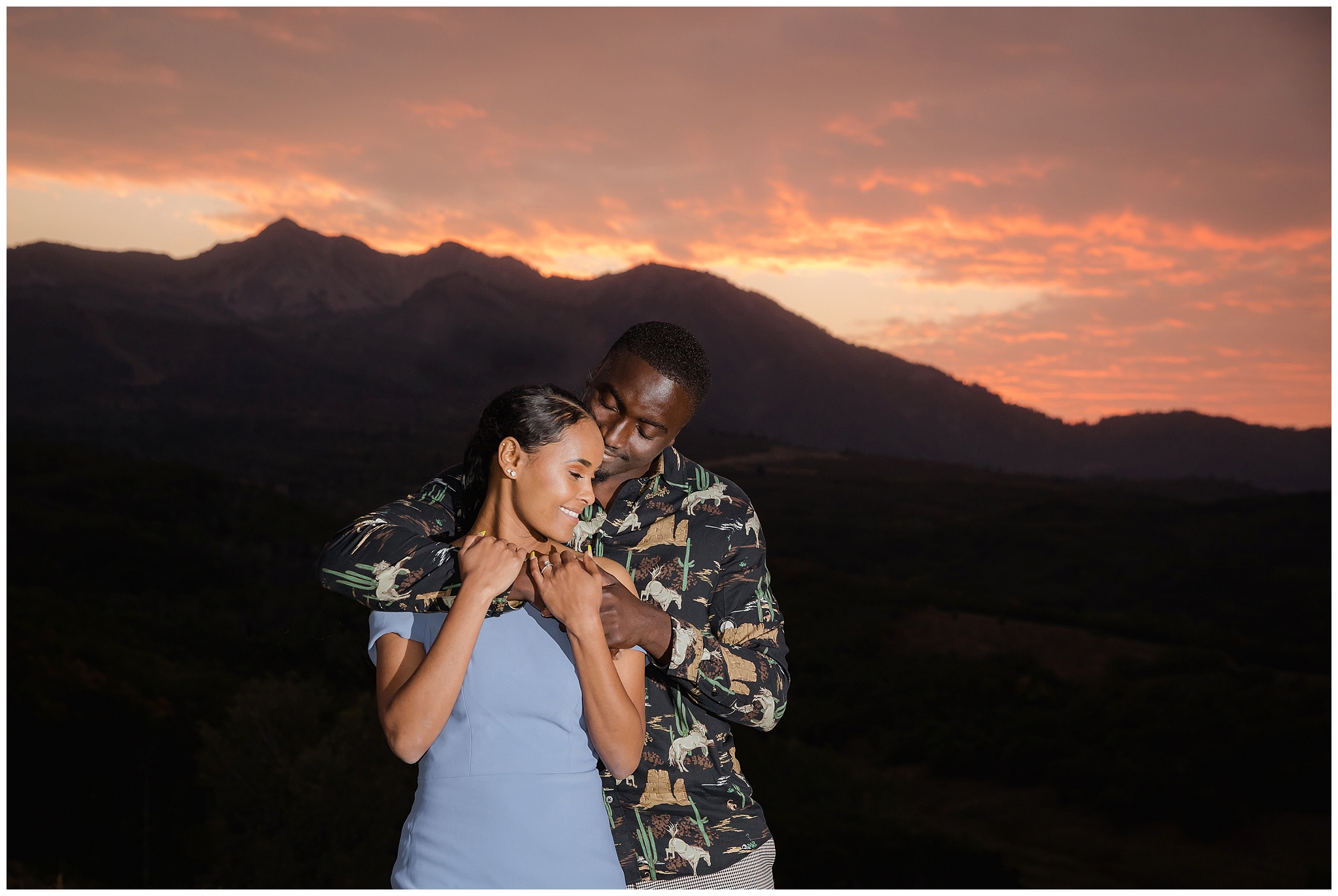 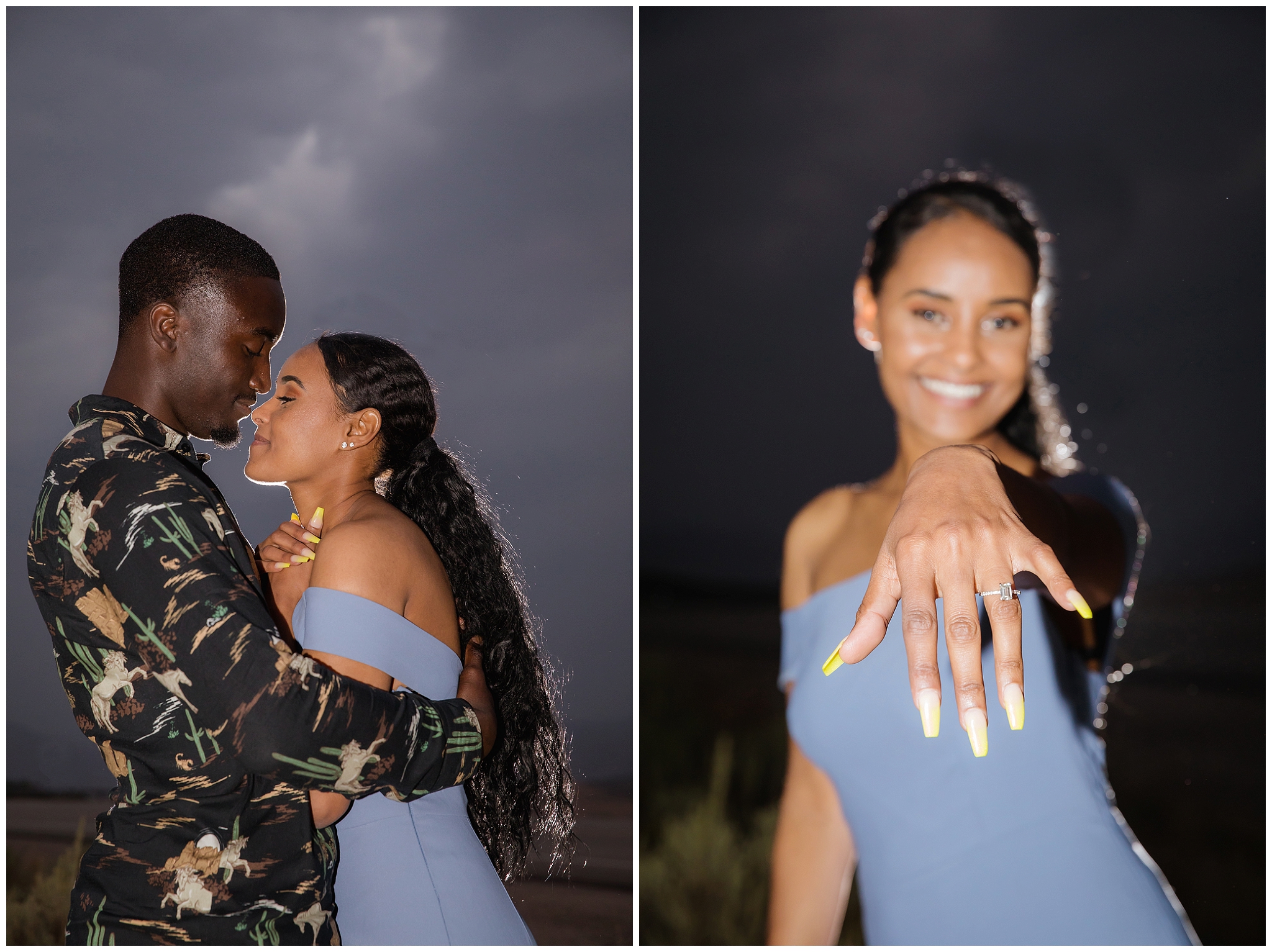